In this age of mobile devices and smartphones, more and more patients are being diagnosed with neck pain associated with looking down at a screen. Studies have shown that young people are at increased risk of back and neck pain due to overuse of devices. Now, a new condition, dubbed "text neck," is being found in smartphone-users of all ages, resulting in serious stiffness, strain, and pain in the neck muscles and cervical spine.

Americans send an average of around 2.19 trillion text messages every year, meaning that text neck has the potential of afflicting millions of people.

The condition is relatively new, and as Forbes reports in their article, How Texting Can Give You a Permanent Pain in the Neck, "It takes time...for a new condition to spread throughout the medical community. Some doctors who have never heard of text neck don't think to ask patients with neck pain about their phone or computer habits." 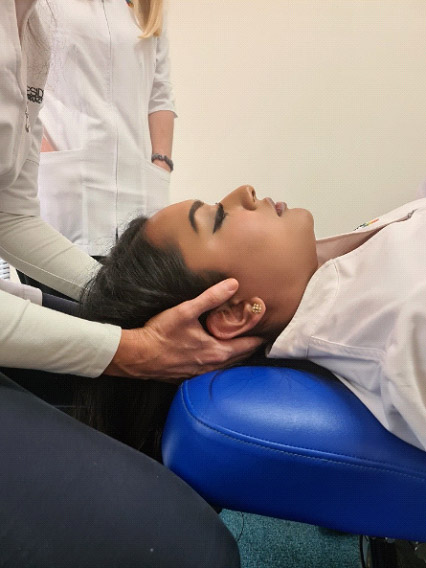 However, investigators of worker's compensation claims are at the point that they look into the phone records of claimants with neck pain, and sometimes use their history of text messaging to get their compensation cases dismissed, attributing the neck pain to personal screen time rather than work.

There is no denying that a great number of people consider smartphones to be indispensable. And this overuse is causing what could be an epidemic of health problems into the future. A study published in the journal Applied Psychophysiology and Biofeedback found that an overwhelming majority of 83% of participants reported some hand and neck pain during texting. Researchers in this study also found that people sending texts displayed other classic signs of tension, such as increased heart rates and holding their breath. Even when they said they were relaxed, they had signs of tension.

If you text or play games on your smartphone, you know that it is easy to get into the habit of holding your head forward-and-down while typing on it. Another study conducted at the Center for Musculoskeletal Research found that 90% of people flexed their necks while texting, defined as bending the neck forward over 10 degrees past neutral alignment. In this study, it was discovered that the more texting that participants did, the worse their risk of neck or shoulder pain.

Especially susceptible to text neck are those of us who not only spend some of our leisure time on smartphones, but also spend much of our working time sitting at computers. All these hours spent in a flexed posture can add up to 30 pounds of extra weight on the upper vertebrae, straining the trapezius muscles and pulling the spine out of alignment over time.
Researchers are also finding that people over age 50 are more at risk of developing text neck. According to physical therapist Rob Worth, in an interview with Forbes, "People in their 50s and 60s have less tissue tolerance. Overuse injuries (like text neck) don't heal as quickly." 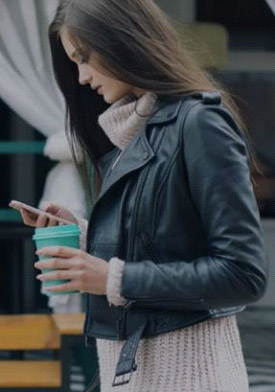 ​However, Worth said that young people are also at risk of permanent problems from text neck. He suggested that the stooped posture while typing on phones may freeze the position of the spine's alignment, and years down the road, we may see people who are permanently stooped because of it.

If you suspect you have text neck, talk to your health-care provider. Your chiropractor or physical therapist can help you determine if you're suffering from this ailment. These experts can also help design a treatment plan to relieve pain and regain range of motion, as well as advise you about preventing future injury. The following tips, summarized from the Forbes article, may help you avoid the risks of text neck:

For further advice or needing neck posture correction treatment with a chiropractor book online at www.lakesidechiro.com.au or call 9300 0095