Chiropractic cuts back pain in 85 percent of pregnant women 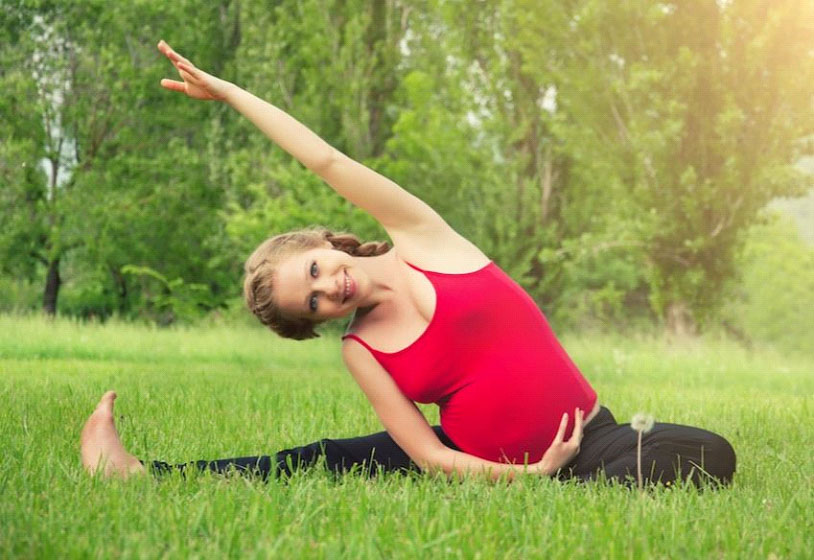 Many pregnant women do not seek medical attention for their back pain because they believe it’s just a “normal” part of pregnancy. It’s important to know that dealing with gruelling pain that prevents you from accomplishing day-to-day tasks is anything but normal, even when you’re pregnant.

One common barrier to women seeking care for their back pain is a reluctance to take too many medications while pregnant. Fortunately, there are many options for relieving pelvic and back pain during pregnancy and beyond. A recent study confirms that chiropractic care may offer pregnant women relief of pelvic and back pain.

The prospective cohort study included 115 pregnant patients with lower back or pelvic pain who were treated with chiropractic care. After one week, 52% said they had already noticed improvements; that percentage jumped to 70% after 1 month; and eventually to 85% after three months. Patients showed significant reductions in pain and disability, as measured by NRS and Oswestry scores, respectively. 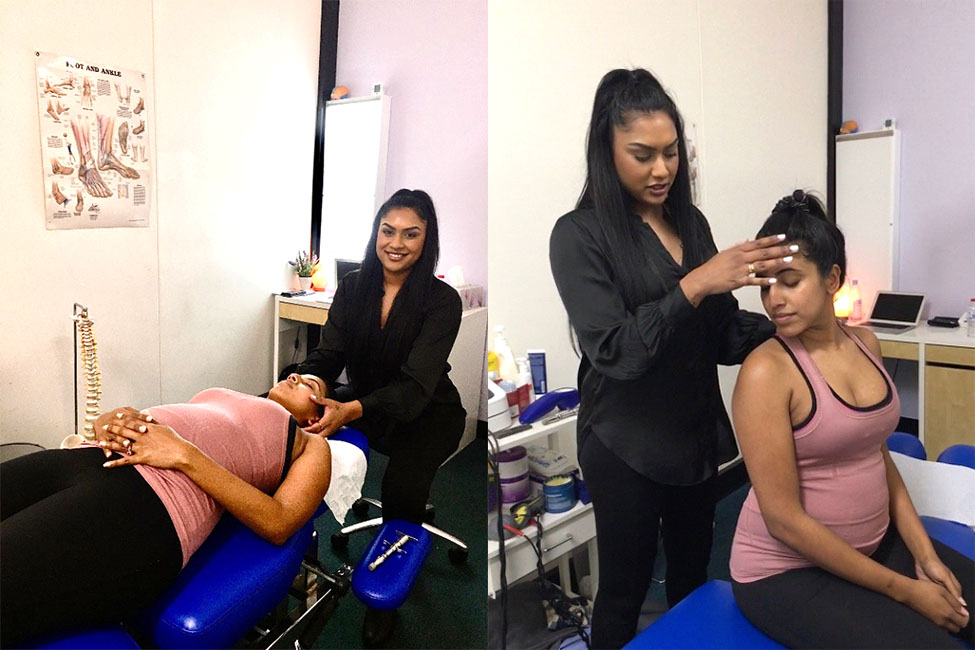 One year after the start of the study, 88% of patients reported improved back and pelvic pain post-delivery. This improvement is significant, given that having back pain during pregnancy typically sets women up for future episodes of back pain. These findings suggest that taking care of your spinal health while pregnant may have lasting benefits for your health.

These results add to previous findings from a randomized, controlled trial published last year in The American Journal of Obstetrics and Gynaecology. Patients enrolled in the study had significant back pain at 24-28 weeks’ gestation, and were randomly assigned to receive either chiropractic care or standard medical care. At 33 weeks’ gestation, those in the chiropractic group had significant reductions in pain and disability, while the standard medical care patients did not.

Surveys show that most pregnant women are satisfied with the care they receive from chiropractors. Chiropractors use gentle, low-force spinal adjustments when working with pregnant women or other sensitive patients, like the elderly or children. These spinal adjustments are often combined with massage, stretching, and exercise rehabilitation for natural relief. Chiropractic has also been shown to be beneficial for women with migraine during pregnancy.