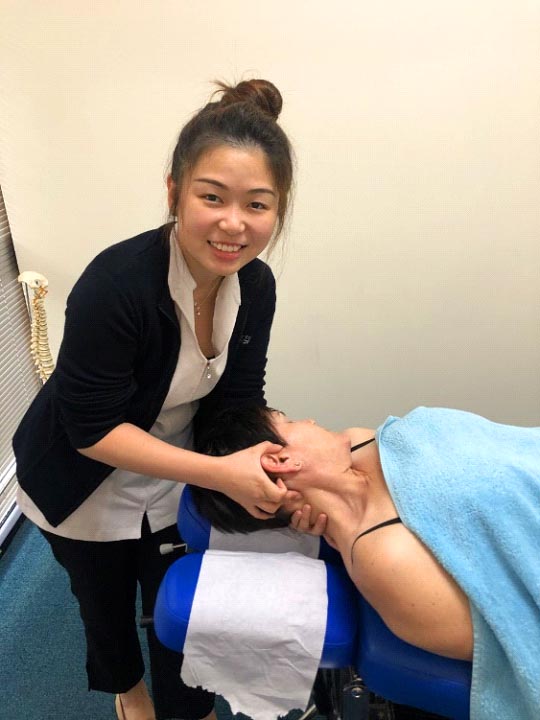 What is Migraine headache?

Migraine is one of the most common type of headache found in adults. It is defined as a severe headache that has a pulsing sensation in an area of your head. People who suffer from migraine often have other symptoms such as sensitivity to light, vomiting and nausea. The major cause of migraine is the vasodilation, an enlargement of the blood vessels, in the head. There are numerous triggers that can cause vasodilation of the blood vessels in the head.

Migraine could be triggered by numerous factors such as environmental stimulus, physical stress or emotional stress.

Some of the common triggers of migraine are:

There are four stages to the progression of migraine: prodromal, aura, attack and postdrome. However, not all patients suffering from migraine will experience all four stages.

This is the first stage of migraine and it usually begin one or two days before the headache itself. The symptoms may include:

Auras are reversible symptoms of the nervous system and the patient’s visual is often affected, however, disturbances to sensation, movement and speech may occur too. This stage usually occur before or during the migraines and each symptoms usually begins gradually, build up over several minutes and lasts for 20 to 60 minutes. Common symptoms include:

This is the most acute or severe stage of migraine and it is when the actual migraine pain occurs. An attack stage symptoms can last anywhere from hours to days and migraines might occur rarely of strike several times a month. The symptoms of an attack stage migraine can vary from person to person. Some common symptoms include:

This is the last stage and usually occur after a migraine attack. You might feel drained, confused and washed out for about a day. Furthermore, you might feel elated and some sudden head movements might cause you pain again briefly.

Sometimes, symptoms of migraine headache can mimic those of a stroke or other more serious medical problem, therefore, if you have the following symptoms, you should see doctor immediately or go to the emergency room.

Most of the time, migraine headaches are treated with pain relief medication, however, medication doesn’t treat the underlying cause, thus it’s just a temporary solution to migraines. The more effective way to prevent or decrease its severity is by identifying the triggers behind it and avoid those triggers.

Some treatment options include:

At Lakeside Chiropractic, out trained professionals will provide all the care you need and aim to decrease intensity and frequency of your migraine headache as fast as possible. Lakeside Chiropractic is located in Joondalup, central to Perth’s Northern Suburbs. We have many visitors from various surrounding suburbs including Kingsley, Wanneroo, Burns Beach, Kallaroo, Beldon, Heathridge, Greenwood and North Beach. We also have on site HICAPS Facilities for all major health insurance providers in addition to being a Medibank Preferred Practitioner and BUPA first provider. We also accept Medicare referrals from General Practitioners. If you are in need of any further information or wish to book an appointment please give us a call on 9300 0095 or check out our website at www.lakesidechiro.com.au.